DJI Mini 3 is expected to be released soon since there is increasing competition in the under 250g sector, but how soon will that be and what might the new Mini 3 have in terms of specs?

We’ll see the potential release date, price and specs in this article. The current DJI Mini2 comes at a great price and it offers 4k stabilized footage in an extremely compact package.

Btw, we’re expecting the Mini 3 to be actually called the Mini 2s, just like with the Mavic Air 2s, since the changes won’t be that drastic for now.

What’s the release date of the DJI Mini 3?

The DJI Mini 3 release date will be February or March 2022, if DJI wants to catch up with competition and get their lower range of drones even more popular.

DJI has released the Mavic 3 at the end of 2021 and it's a spectacular cinematic drone which I compared with the Air 2s here.

We do have an image leak that looks like the top cover for a Mini drone from DJI, which we could only expect to be an upgrade to the existing model. And considering how DJI has given us leaks just a few months before release usually, it’s not far fetched to say a Mini 2s is on its way this year.

How much will the Mini 3 or Mini 2s cost?

The cost of the drone is going to be highly dependent on the new specs and features it has.

It’s hard to include much more technology in the already existing drone, but I do see the Mini 3 or 2s being $50-$100 more expensive.

If you want to see other drone manufacturers and what they're up to, check out my article on what drones are better than DJI. 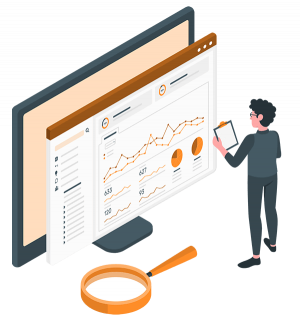 In this section we’ll have a deep look into what DJI might add as the specs for the new DJI Mini 3 specs.

For the camera to be really upgraded it would need either a larger sensor or to shoot in 4k60p.

I’m going to compare it with one of the recent releases from hubsan, the Zino Mini Pro, which has some specs that almost seem impossible.

I’m talking about a 1/1.3 inch CMOS sensor, which is really close to being a 1 inch, yet they managed to fit in such a small 3 axis stabilized camera. I’m expecting the new Mini 2 from dji to have increased sensor size from the original, and therefore better low light performance.

The probability of the camera shooting 4k in 60 fps is quite high, as this would be one of the easier technical improvements they can make that still has a very strong impact on the final user.

If the camera would have even the tiniest amount of lossless zoom, it would already make a lot of difference for me.

Again, we can see in the Zino Mini pro, a very amazing 6x zoom, which is part lossless, which means it’s done optically from the lens, and part from zooming in the software, which reduces image quality.

A 2x lossless zoom would be something that would make it one of the best drones on the market no doubt.

We can’t really expect a longer range from the already huge 10km range of the Mini 2, but there’s for sure potential for improvement by utilizing the Ocusync 3.0 that we’ve seen in the new DJI FPV Drone.

What does that mean for the drone?

These changes will make using the drone way better and could mean it has the potential to be used with the DJI FPV Goggles 2.0 or even with a cheap pair of FPV goggles (with your phone in them).

Even if the current range won't be increased, if you so wish, there are quite a few ways to improve the DJI Mini 2 range, and they work for every type of drone.

There’s no doubt whatsoever the Mini 3 or 2s will have at least front facing sensors, if not even backwards sensors too, since it might be the biggest differentiating factor from the Mini 2.

This opens up a lot of possibilities, including the amazing active track 4.0 from DJI, where the drone follows you and actually avoids obstacles in its way, recently updated with the new DJI Air 2s

It would make it finally a complete drone without flaws. However we must keep in mind that the original reason for which DJI hasn’t added obstacle sensors in the Mini 2 was overheating.

If they manage to solve this issue, it should be simple to do it, considering Hubsan has already done it.

And if you’re thinking the drone might go over 250 grams with that weight addition, think again, because the mini 2 actually weighs 238 grams, so there’s 12 grams to spare, which is plenty for some obstacle sensors.

I’m expecting the DJI Mini 3 to inherit some of the new technology developed with the Air 2s, like the Active track 4.0, spotlight 2.0 and point of interest 3.0

It might also come with the standard quickshots from DJI that we’re used with like dronie, asteroid etc.

One new flight mode the Mini 3 might add to the mix is the Waypoint mode, which can be useful for certain people.

Since it’s going to be pretty much the same package, in terms of battery it’s hard to believe they’ll make much of an improvement, yet I see it being possible to get the drone to 34 minutes of flight time, since the Zino Mini Pro can stay in the air for 40 minutes now.

New controller for the DJI mini 3? 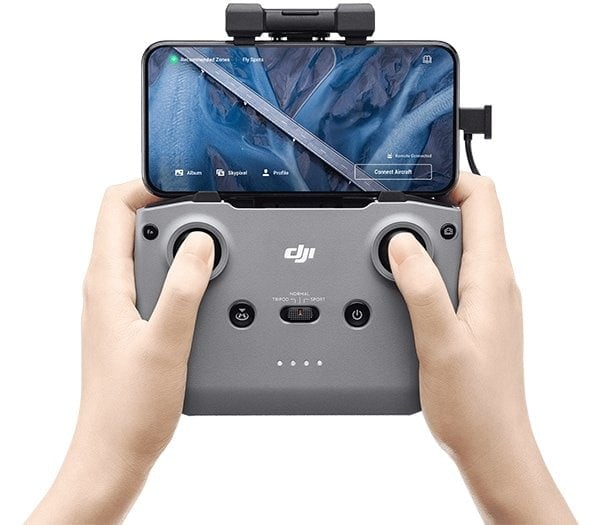 I personally like the actual controller from DJI, and it seems they’re sticking with it too, considering it’s being added to the Mavic Air 2s too, their latest release.

We’ll probably not see a new improvement to come with the controller until maybe the Mavic 3 Pro, but that’s a huge speculation on my part

There isn’t much to say about the next mini 3 from dji, so we’ll have to expect some new leaks to surface and finally review it fully on the site or on the youtube channel. 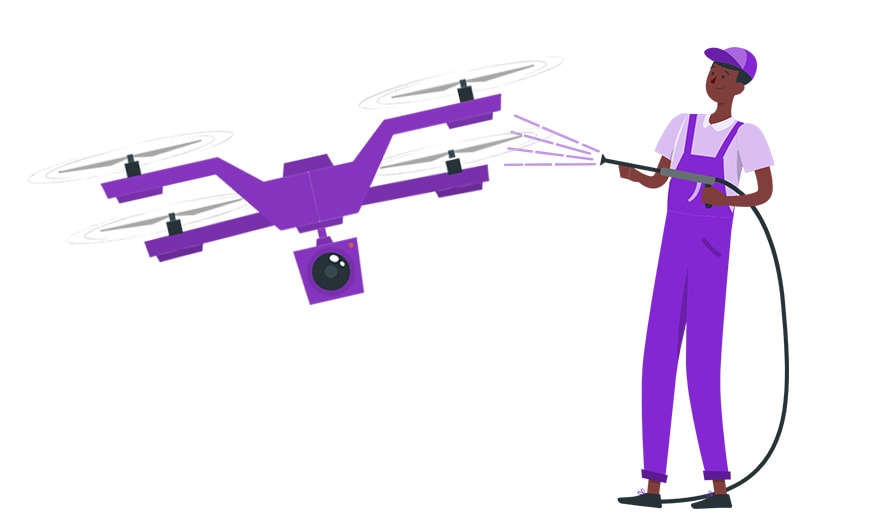 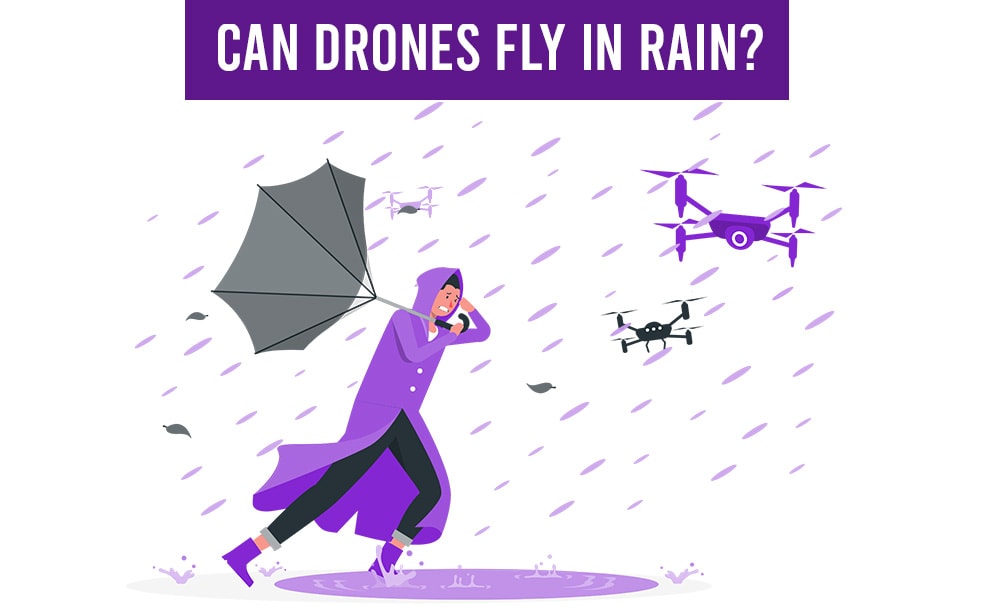 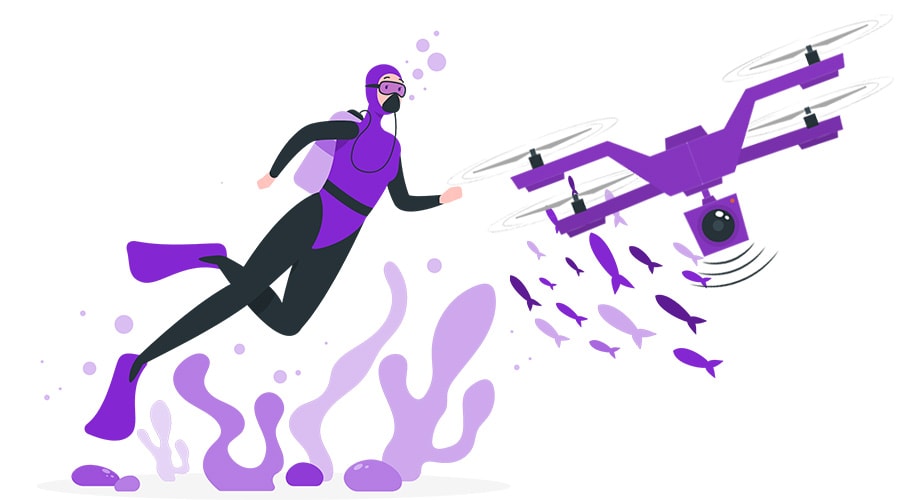