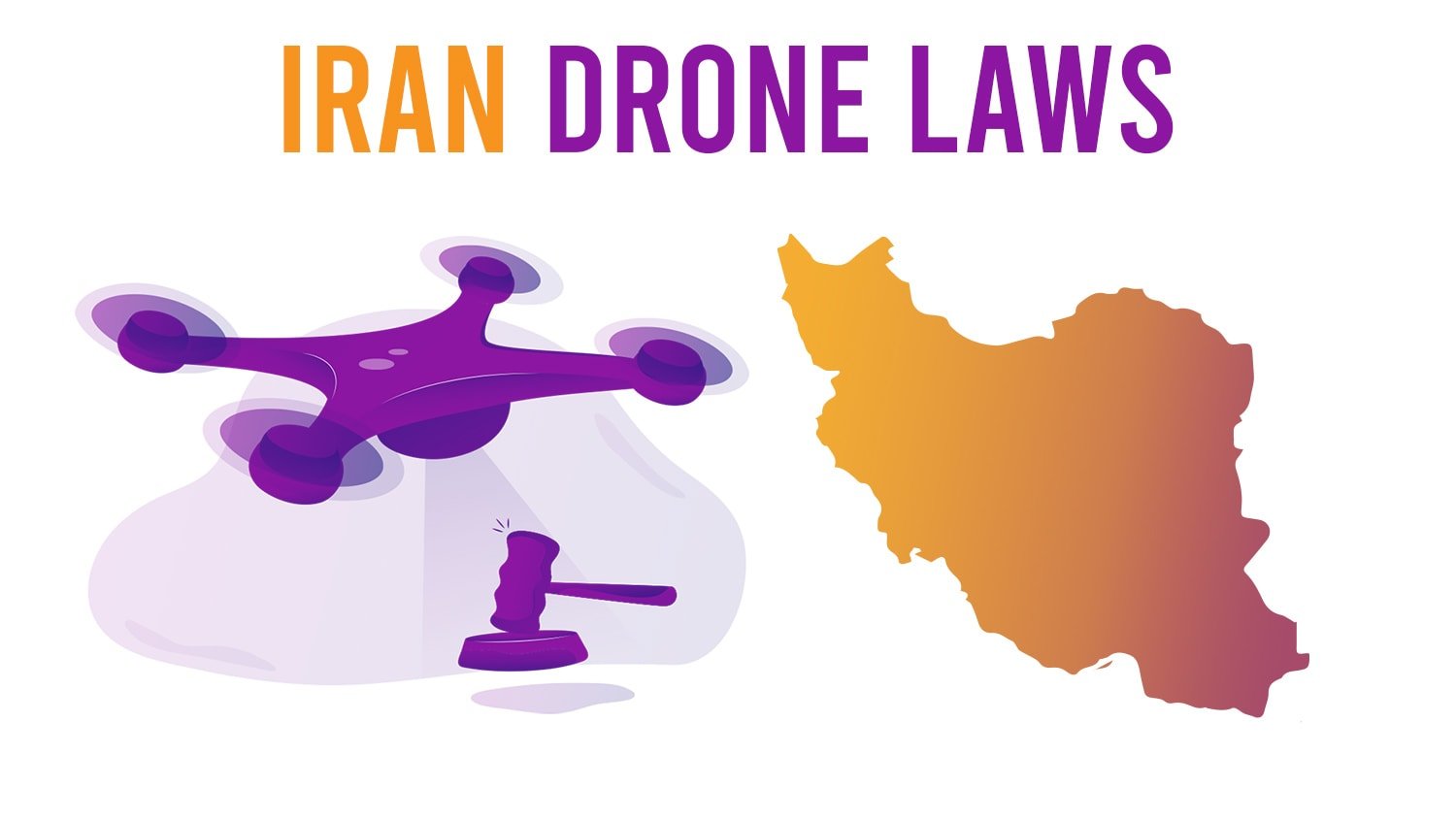 Are Drones legal to fly in Iran?

Going by the stories I read online, the use of drones in Iran is prohibited. The story of two Australian travel bloggers who were arrested for flying a drone without a permit after which they were condemned to a 10-year prison sentence, should speak volumes. Eventually, they were released after the Iranian government got a prisoner swap exchange. (a claim the Australian government denied).

If you are unconvinced by the introduction, you can reach out to the Iranian body responsible for drones, the Civil Aviation Organization of Iran (CAO.IRI).

Areas restricted to drone use

If you go ahead and use your drone anyway, here are some things to think about:

The following areas are off-limits to the use of drones

Before you contemplate entering Iran with a drone, seek clarification from their embassy or foreign office.