From personal use to industrial level

We are all in consensus if we agree that drones are here to stay, and their best days are yet to come. What’s surprising is barely five years ago hardly anyone had seen any of these drones. You already relate to that stroll by the park only to hear some peculiar buzzing sound. You shoot a glance up and see the tiny swooping object hovering above. Yes, that’s a drone!

Compared to their earlier versions, innovation has resulted in smarter and more miniaturized tech. Here is a comprehensive review of the pros and cons of unmanned aerial vehicles.

What are the pros and cons of drones in society?

Pros of Drones (in depth) 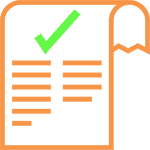 In this section we'll go more in depth for each of the pros mentioned in the table earlier, followed by the cons.

1.Price for every budget

The popularity of drones has spread to all corners of the globe. They are now in use for almost anything and everything.

Drone use transcends mere hobbyists and enthusiasts to sporting, professional industrial use, even military use. As with practically any other technology, everything starts out quite expensive then gets cheaper with time. Worldwide demand for drones has prompted drone manufacturers to increase production creating economies of scale situation that has lowered their price significantly. Competition has also forced drone brands to price their UAVs reasonably or see their product lose out to cheaper brands.

Today you can get a nano drone at less than $50 or a more advanced gadget in the thousands. Military drones range in the millions of dollars given their large size and cutting-edge technology inside. No matter how deep your wallet is, there are some drones you cannot get your hands on.

Drones are fun to fly, as they give us the ability to play god and look down on the earth from above or below the ocean without having to get wet. Drone racing is now very big, especially with FPV that combines the virtual world with physical reality. The pilot controls the plane wirelessly through a first-person view. The UAV can reach distances of 120 Km per hour when at max speed.

FPV started out as a thing for hobbyists and as it gained popularity it slowly changed into racing. Today there are competitions held globally for FPV.

The market for security drones is on the rise whether we are talking about conflict battle zones or law enforcement civilian policing. The market keeps providing solutions that are smarter, lighter and provides greater autonomy. When it comes to commercial use, Surveillance and security from drones are essential. This can be heavy industries like energy, mining, agriculture, and other long-range drones with payloads. The use of drones in those sectors saves time, lowers costs, and improves outcomes.

We have heard stories of mountain savers relying on drones to rescue people in hard to reach areas. The drones not only help to locate the trapped climber but also help the rescuers plan how best to save them without putting themselves in harm’s way.

What was once the exclusive role of helicopter island would take time and resources to get one up in the air at the right time, has now been replaced by a drone which takes a fraction of the time and cost? Drones such as the Enterprise level drones offer thermal imaging that can help figure out what is going on in areas inaccessible from the naked eye.

Yes, we are now in the 2020s, drone delivery is here. Imagine ordering stuff online only to have it delivered to your premise in a matter of minutes from an autonomous drone. Amazon captured the headlines with the use of delivery drones. Other companies adopting drone deliveries are drone pizza delivery by Dominos and drone burrito delivery.

Other areas that are popular with drone delivery are medical deliveries by companies such as Zipline in Rwanda and Ghana.

More agricultural drones are today present in farms. Agricultural drones carry cameras, sprayers, and other GPS sensors that help create field maps in detail. An aerial view by drones helps in the monitoring and control of crops to receive a detailed view of plots that visualizes the level of growth and evolution. Recent drone technology from companies such as Skippy Scout can deliver on data collection and crop health.

In the past, aerial photography had to be taken on a helicopter. With the advent of drones, one can capture interesting moving or stationary objects. Consumer and prosumer drones rely on tiny sensors with fixed apertures. The photographers who would worry about taking dangerous shots can now remain safe behind the frontline and still get the images they need. A good example is the drone shots taken by a DJI drone close to an active volcano in Iceland.

Cons of drones (in detail) 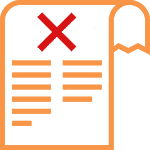 For instance, the Mavic Mini 2 can manage an impressive 31 minutes while the more advanced DJI M300 manages 55 minutes of flight time. Advances in lithium battery technology have made them smaller and much more efficient.

2. Drones are affected by weather

The drone’s lithium-polymer battery should not be exposed to moisture at any time. That is why drones are not to be flown in wet weather. If we look at the broader sense of drones, there are a few exceptions such as with underwater drones. Strong winds affect the flight of drones too.

There are so many reported instances of drones being swept by the occasional strong winds when flying close to the ocean shorelines. To remain on the safe side, only fly in normal weather conditions.

The laws have had a hard time catching up with the development of new drone technology, and until recently it was a really big mess where each country had its own specific laws and it was hard for anyone to travel with their personal drone without a ton of research ahead.

Nowadays things are more unified, as the drone technologies have been better understood, as well as the dangers that they pose to civilians or aircraft.

Europe is working on a set of new regulations for civil drones that make things a bit more definitive in the industry and for consumers like us.

Just as with any other electronic gadget malfunction can happen. It might be a hardware, software defect, or generally due to poor stewardship. In the case of drone flight, inexperienced drone pilots can easily crash their unmanned aircraft due to poor navigation skills.

Increased drone ownership poses another problem in urban centers as there is a high likelihood of injury to people should it malfunction and drop to the ground. These issues are why drone regulators require one to have understood drone rules and undergone some form of training before earning the right to legally fly a drone.

In the same manner in which drones are used to track animal movements or detect poachers by conservation players, likewise,  it can also be used by poachers to track the animal movements more effectively and evade the authorities.

Drone hacking is a major issue and can cause you a lot of trouble. Hackers can easily tamper with the drone software and disable flight in restricted areas. Today you can get guidelines on groups and internet chat forums on how to overcome restrictions on drones. Advanced hackers can even collect the drone feed from your drone as it goes about filming.

7.Can be used for espionage

Drones can be used for nefarious reasons, espionage being one of them. That is why most if not all government buildings, military installations, and sensitive national security areas are no-go zones for drone pilots. Governments across the world are investing in drone jamming equipment in sensitive areas to take down any nefarious actors.

Drones pose a great risk to airports due to the high risk of collision. Generally, airports and aerodromes are classified as no-flight zones for drone users. In areas where such cases are frequent airports are investing in drone jamming equipment to either capture or neutralize the drones.

Pros and cons by industry 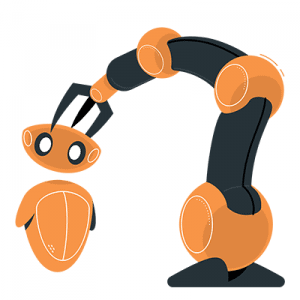 Let's see what are the advantages and disadvantages of drones for specific industries this time.

Pros and cons of drones in agriculture

If you are flying an agricultural drone over your personal property, a drone weighing less than 25Kg, there is no need for a license. Exceptions apply if you are flying a drone over 25Kg, and using the drone for commercial purposes. For drone users in the UK, you still need to apply for a CASA’s aviation reference number and give prior notification before flights.

Pros and cons of drones for business?

Pros and cons of drones in construction

Pros and cons of drones in law enforcement

Pros and cons of drones in the military

Do I really need to register my drone?

You only have to register your drone if it weighs above 250 grams (0.55 pounds) in the UK and USA. You need an RPL and must ensure your drone is registered by the aviation authorities. The FAA mandates that drones used for commercial purposes must be registered every 3 years. Failure to have your drone registered results in steep penalties.

When registering the drones remember there are two categories: recreational and commercial. The registration process for a recreational drone by the FAA only requires a name, physical address, and email address. Commercial drones require one to provide the model and make of the drone.

Conclusion to the article

WIth new technology, there's always a slower rate of adaptation for some sections of society, especially because of the fast rate of adoption in the case of drones.

That's why there will be pros and cons to drone use and UAV technology for a long time to come until we figure out how to solve some of the disadvantages and make things safer for everyone. 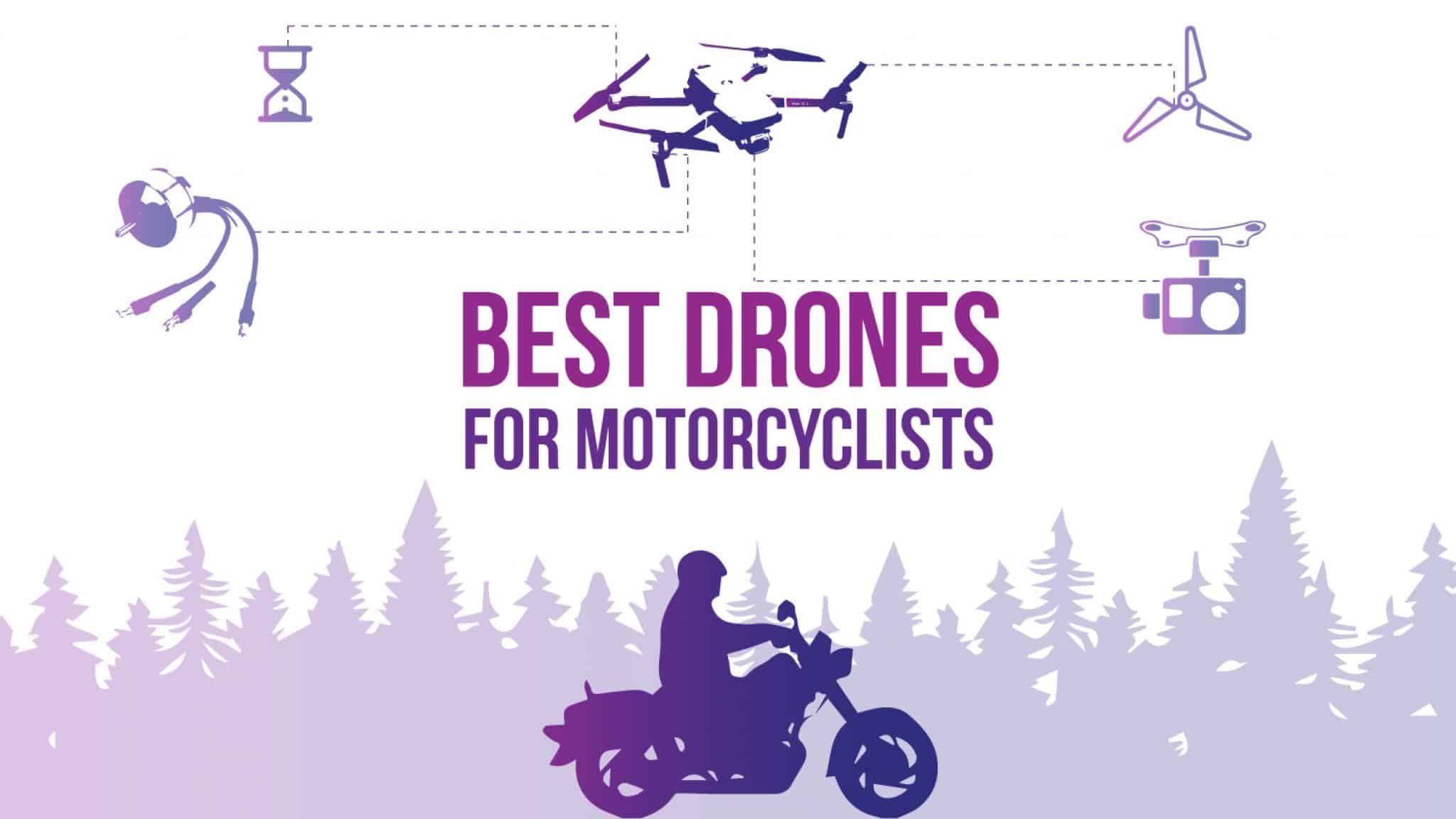 Top 3 Best Drones for Motorcycles in 2021 (that can follow) 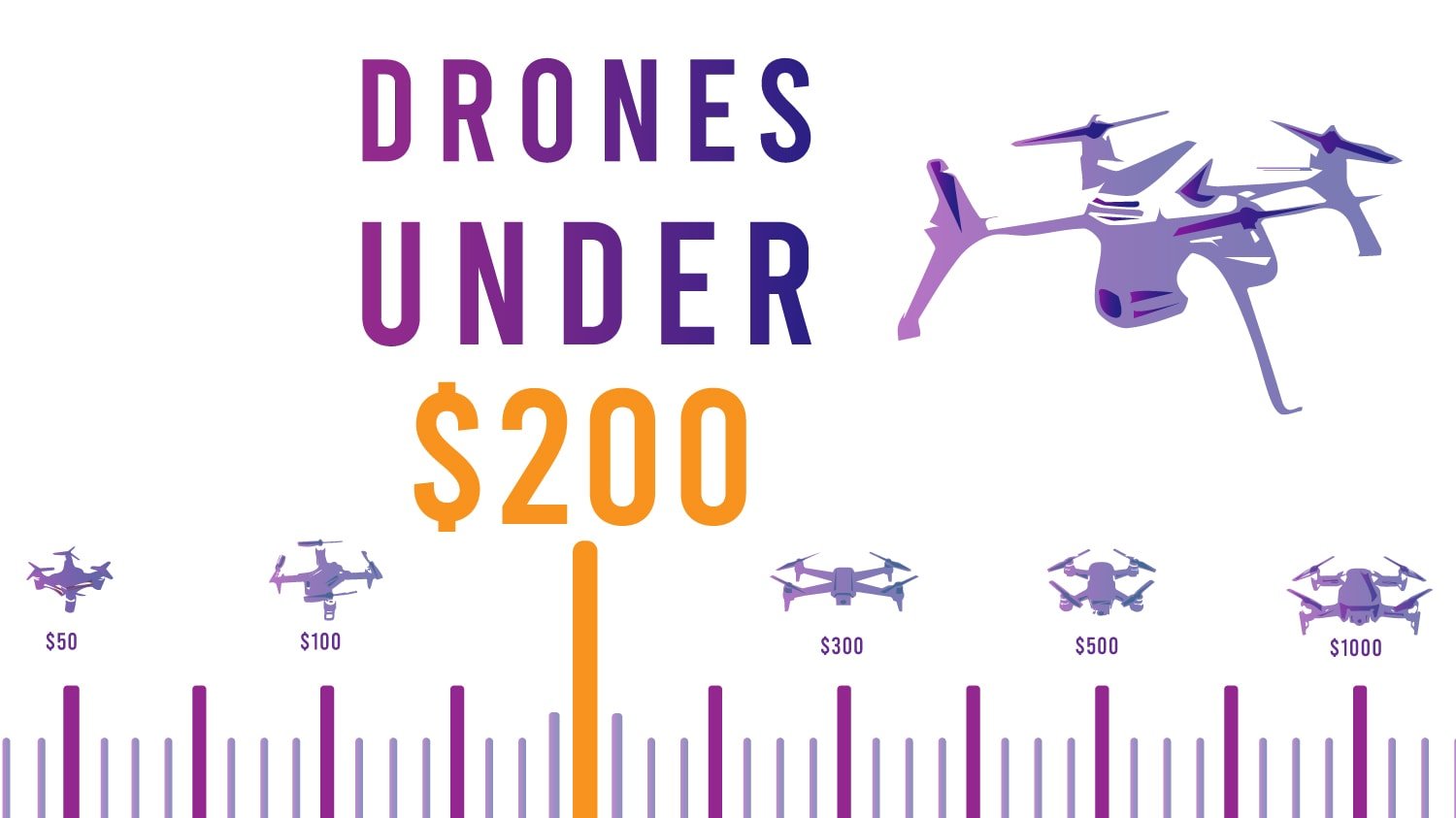 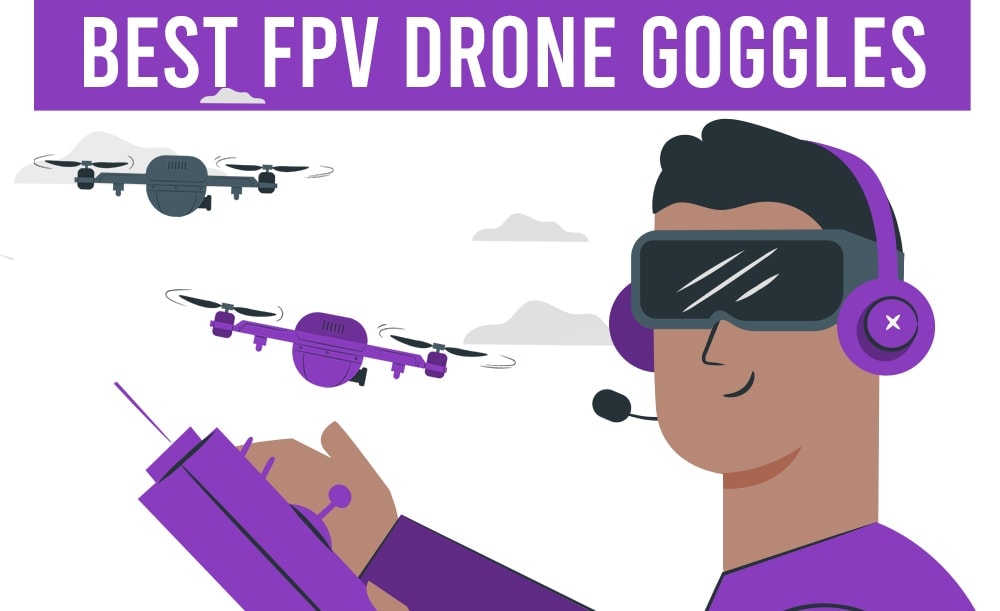 Best FPV Drone Goggles in 2021 (Guide for Every Budget)