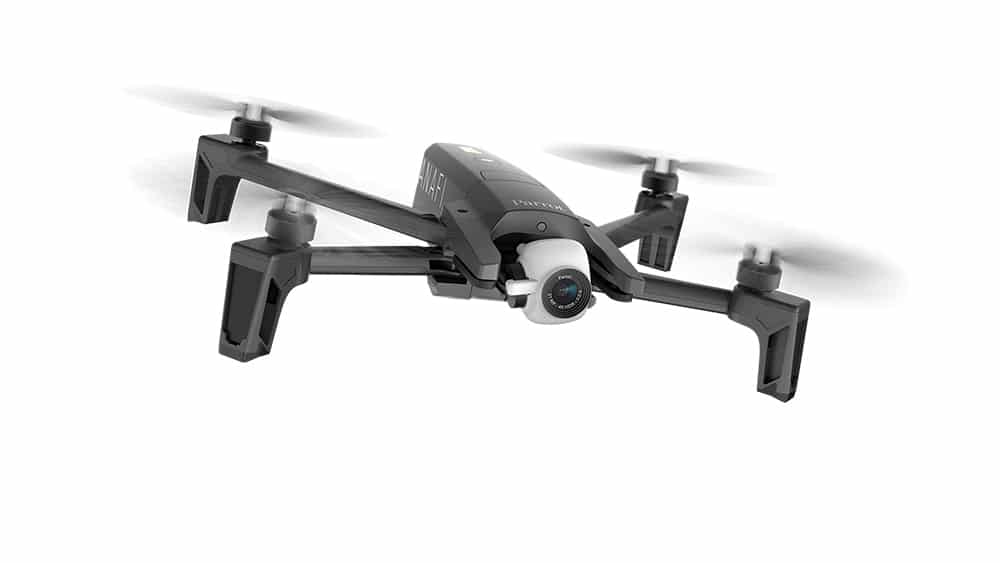 Parrot Anafi is a drone made one of the main DJI competitors with a lot of experience in making high quality quadcopters.

What makes it one of my favorites in 2019 is the fact that its price has dropped and now almost competes with the likes of the DJI Spark, that is under the $500 category.

Considering this drone has some features like 4k recording and even lossless zoom, that you can only find in the Mavic 2 Zoom it's quite a star in it's price category.

What to look for in A camera drone

Usually, when it comes to more advanced camera drones, they come with a way to stabilize the drone on the spot. I'm talking about GPS or optical flow cameras.

Battery life for camera drones should be at least 15 minutes per flight.

Flight range can really change what sorts of images you can capture.

Camera resolution isn't everything. Colors, sharpness and bitrate are very important for the overall image.

If I had to pinpoint the most important factor in a camera drone, it would be Image Stabilization. A 4k unstable camera has worse results than a gimbal stabilized 720p one. 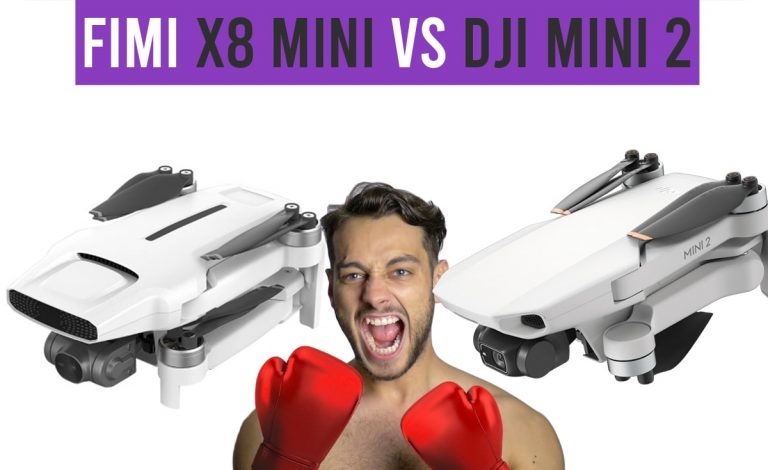 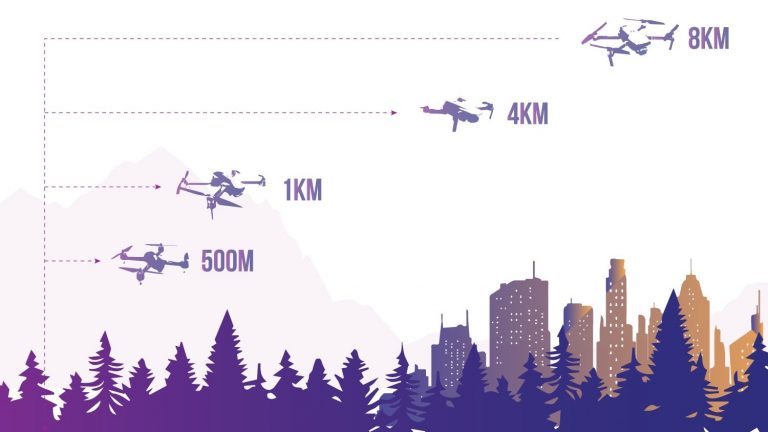 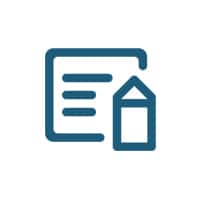 As mentioned before, the price has dropped lately, so it's well under the competition requirement to compare it with something like the Mavic Air.

Even so, considering these specs, I'd say it's right there with it in quality.

Here are the box contents for the standard package: 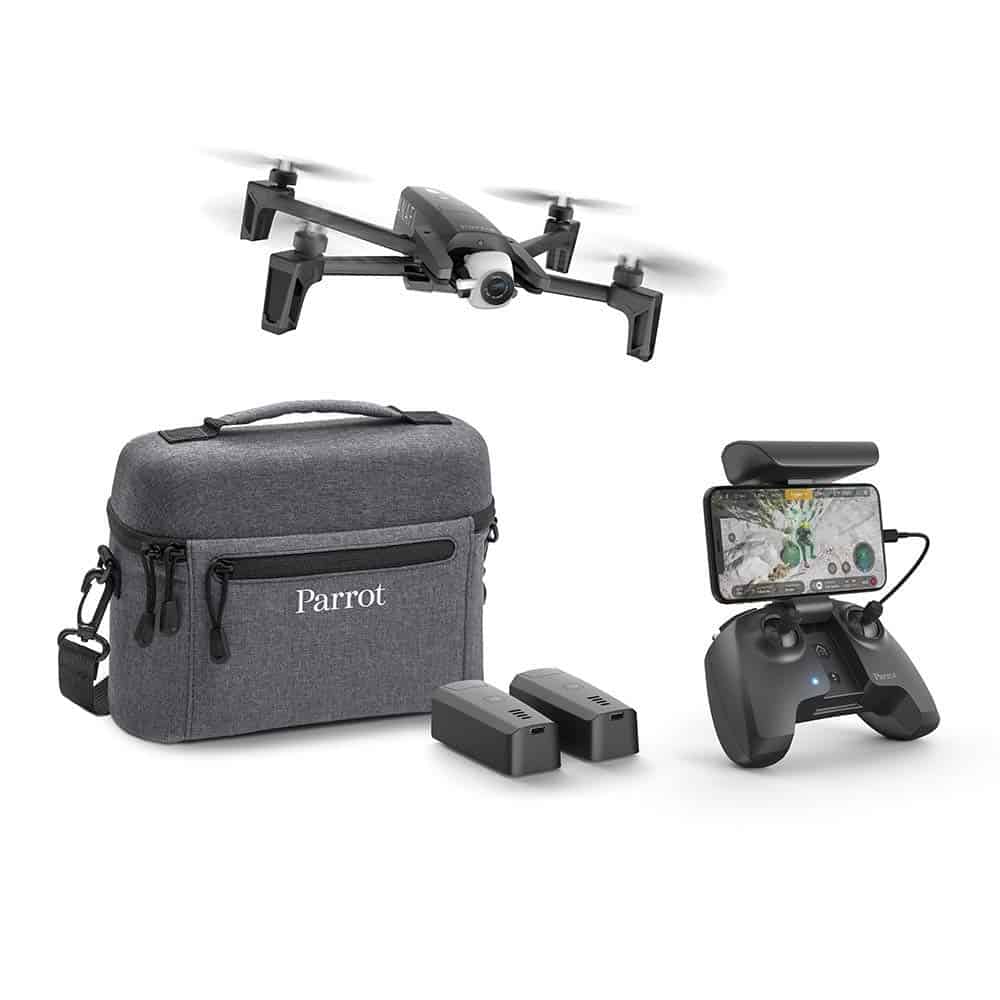 Here's a daily price history, so you know if now is the right time to buy it.

If you want to wait, please enter your email down bellow and you'll be automatically notified when the price drops to your desired level.

Ben reviews the Parrot Anafi here in all its splendor, a true DJI drone killer that might actually be the best in its category. 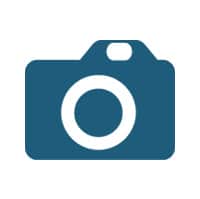 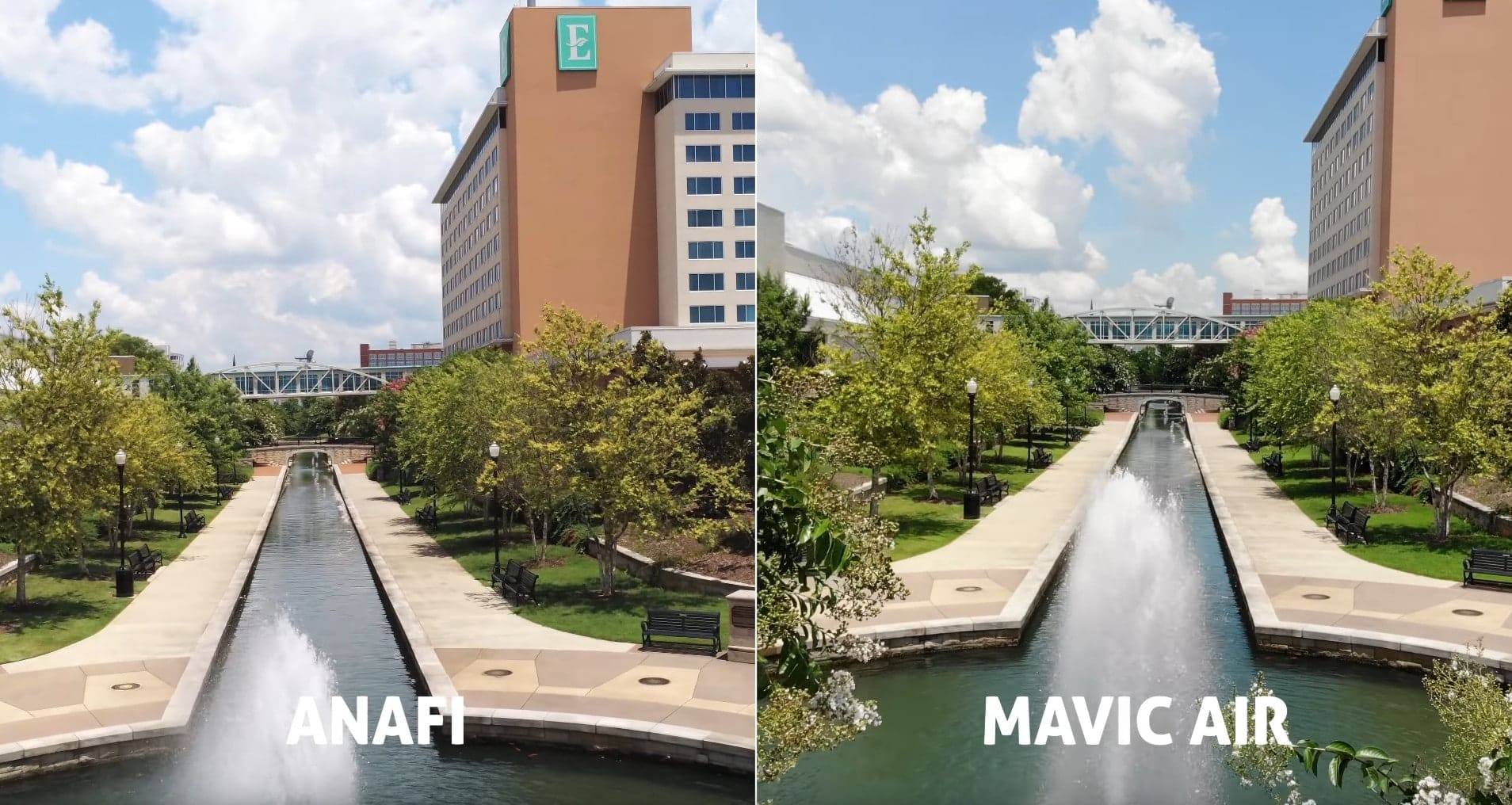 On its release, the Mavic Air and Anafi were all the rage and people really wanted to compare these two drones. It does make a lot of sense, since they were both at similar price ranges and had similar specs.

However, now, with the decrease of the price for the Parrot drone, it holds itself in another category that almost competes with the DJI Spark.

Yet, when it comes to camera, as you can see, there's no much difference compared to the Mavic Air itself.

I do agree, the 2 axis gimbal is a bit of a downside when it comes to sideways rotation. The Anafi, just like the spark, has sideways Electronic Image stabilization, which is a bit inferior to having a full fledged 3 axis gimbal. 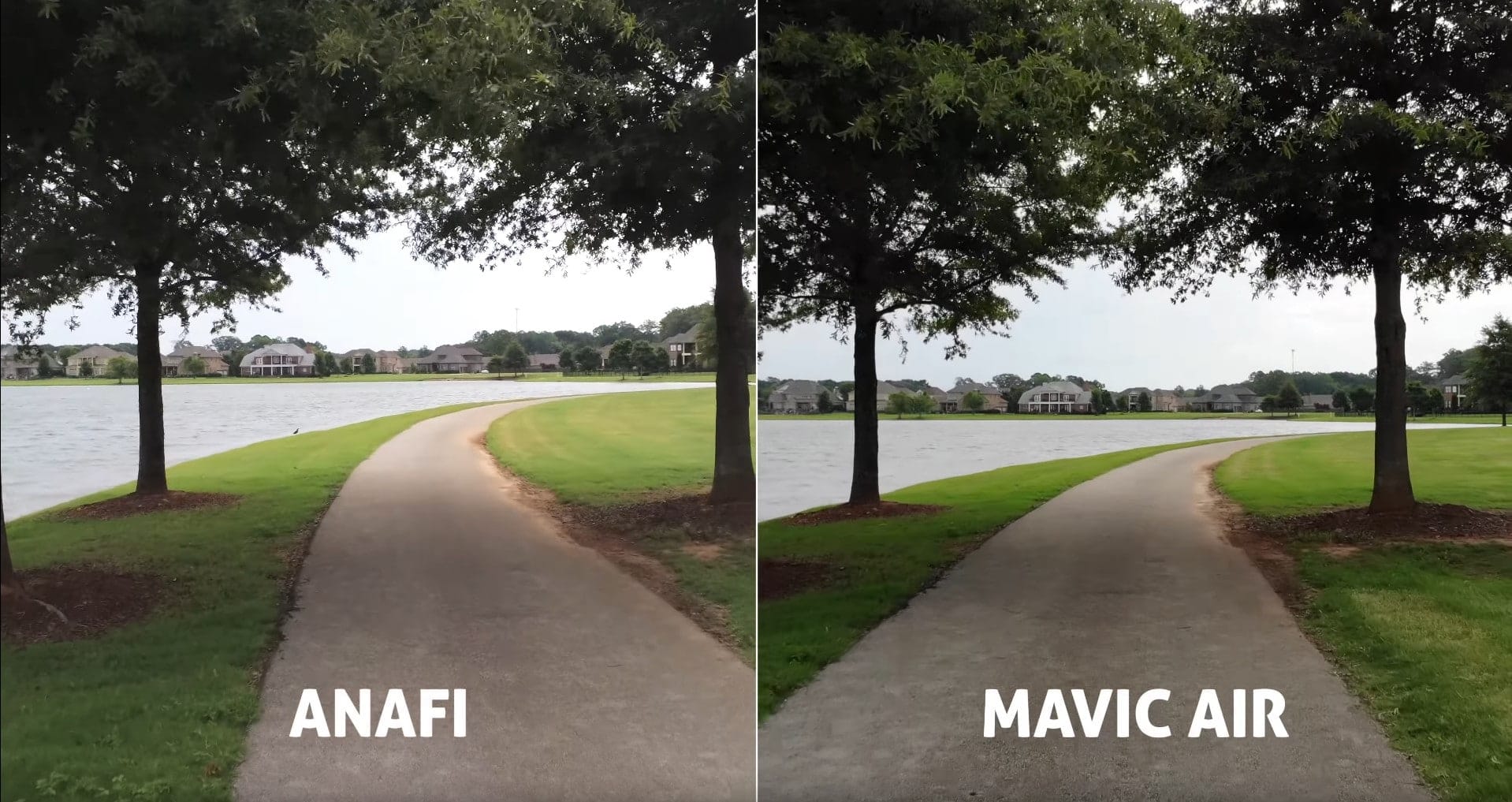 The drone camera does come with quite a few unique functions. One of them being the Lossless Zoom Option, which is quite unique and very useful for creating interesting cinematic effects like the dolly zoom.

You can also take footage that looks closer to the subject, instead of actually getting closer. This goes hand in had with the fact that the Anafi is considerably more silent than the Mavic series.

The gimbal style for this quadcopter is also very unique in the sense that it can move 90 degrees upward to take some very cool shots that you couldn't take before with any drone. 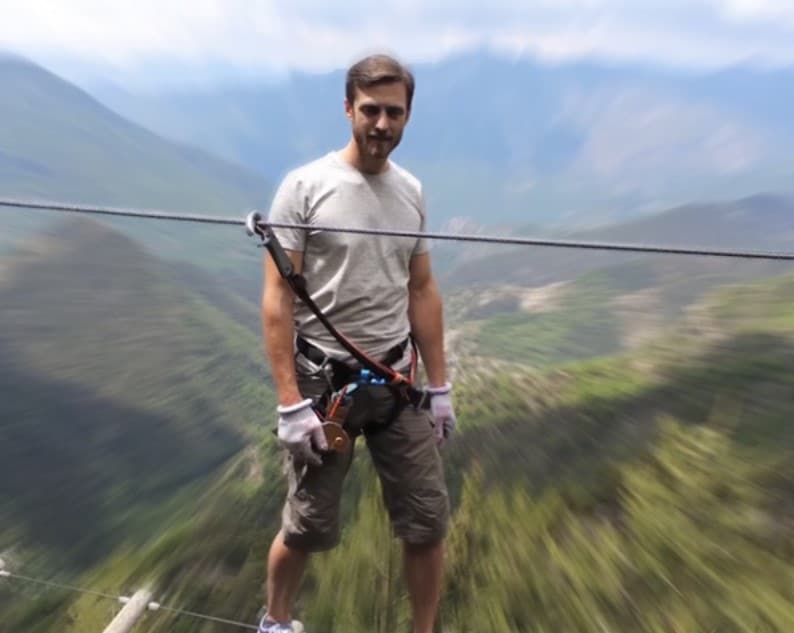 Here are all the camera specs for the Anafi 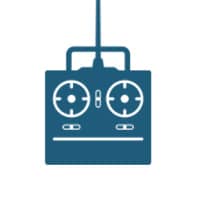 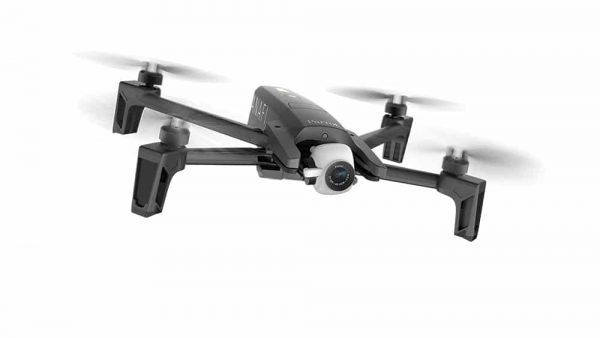 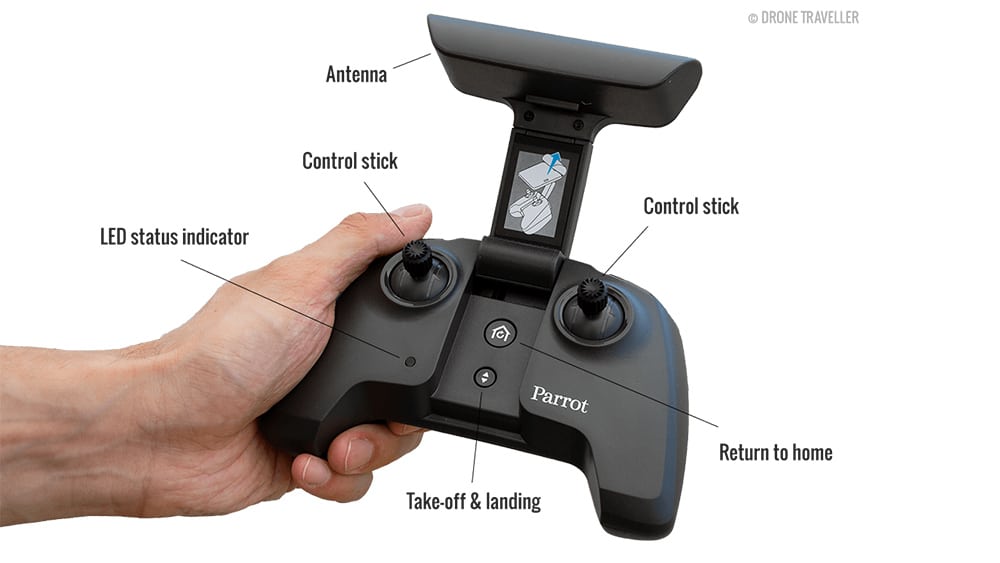 The transmitter is very high quality, but I find the design to be a bit fat and the phone holder to be a little to easy to slip on the phone.

The big antenna at the top looks a bit funny, but overall it works great and gives a big range of 4km maximum.

Parrot always did a great job with their apps, and this time is no exception, it's even better.

The drone comes with a lot of basic flight modes along with some more unique ones that we haven't seen before. 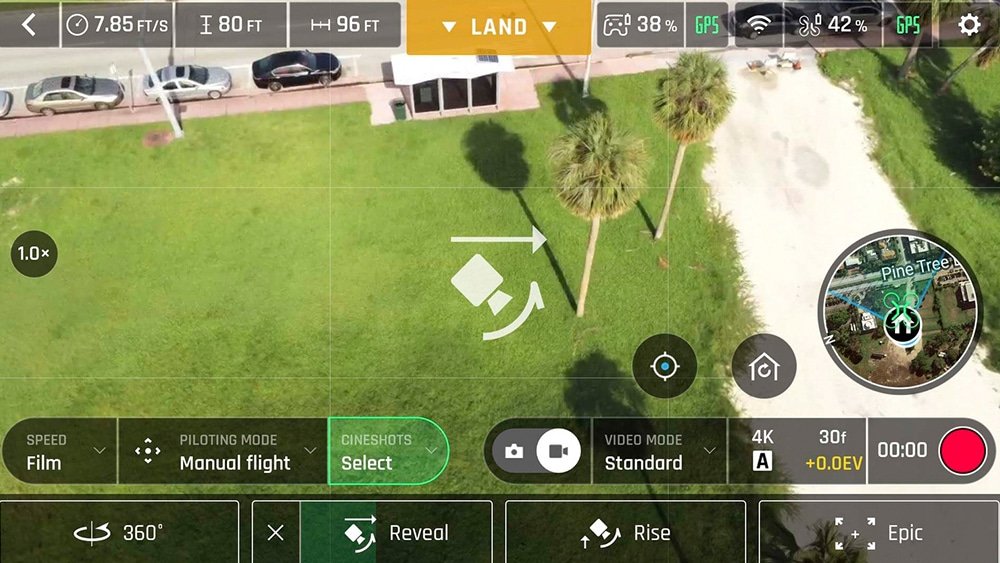 Here are the Manual flight modes that Anafi comes with:

And there are some other flight features (pretty similar to the DJI quickshots):

Overall, I'd consider these flight modes to be superior to those dji has, at least when it comes to style. I must admit it's a bit disappointing you have to pay for the tracking option. 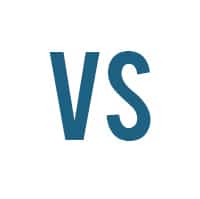 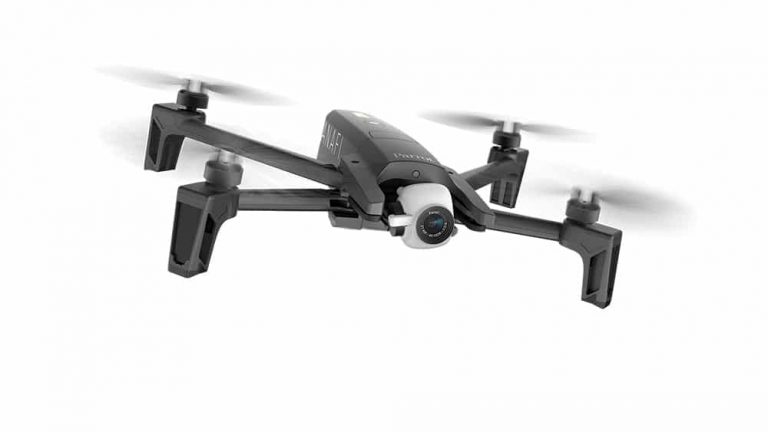 Bellow you can check my top  drones in the same price category.

Please use the "Add to compare" button and then press on the icon on the right to compare them. 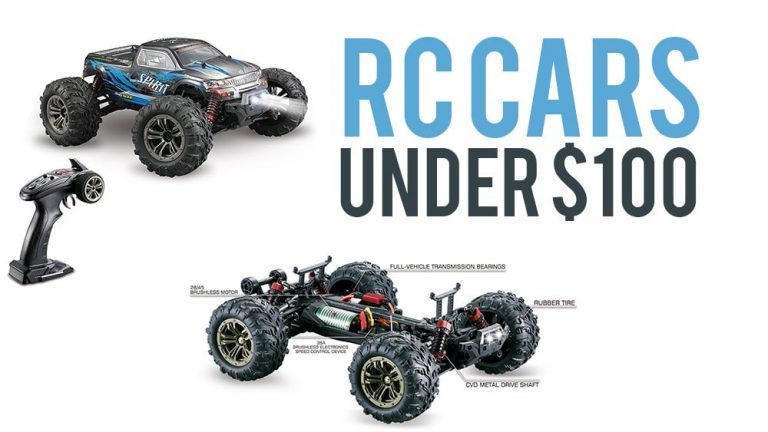 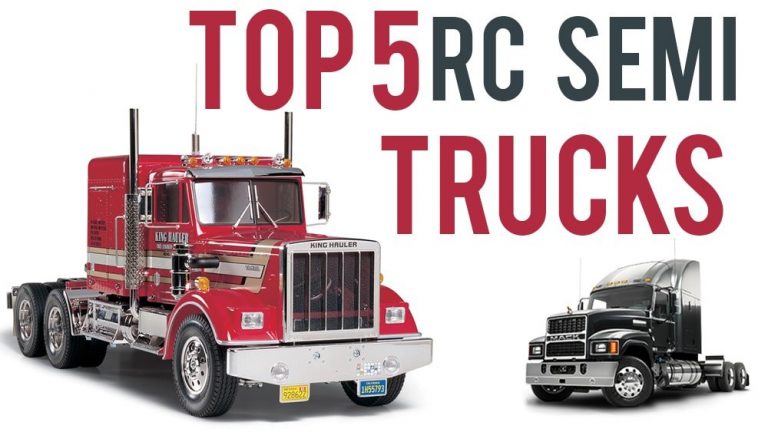 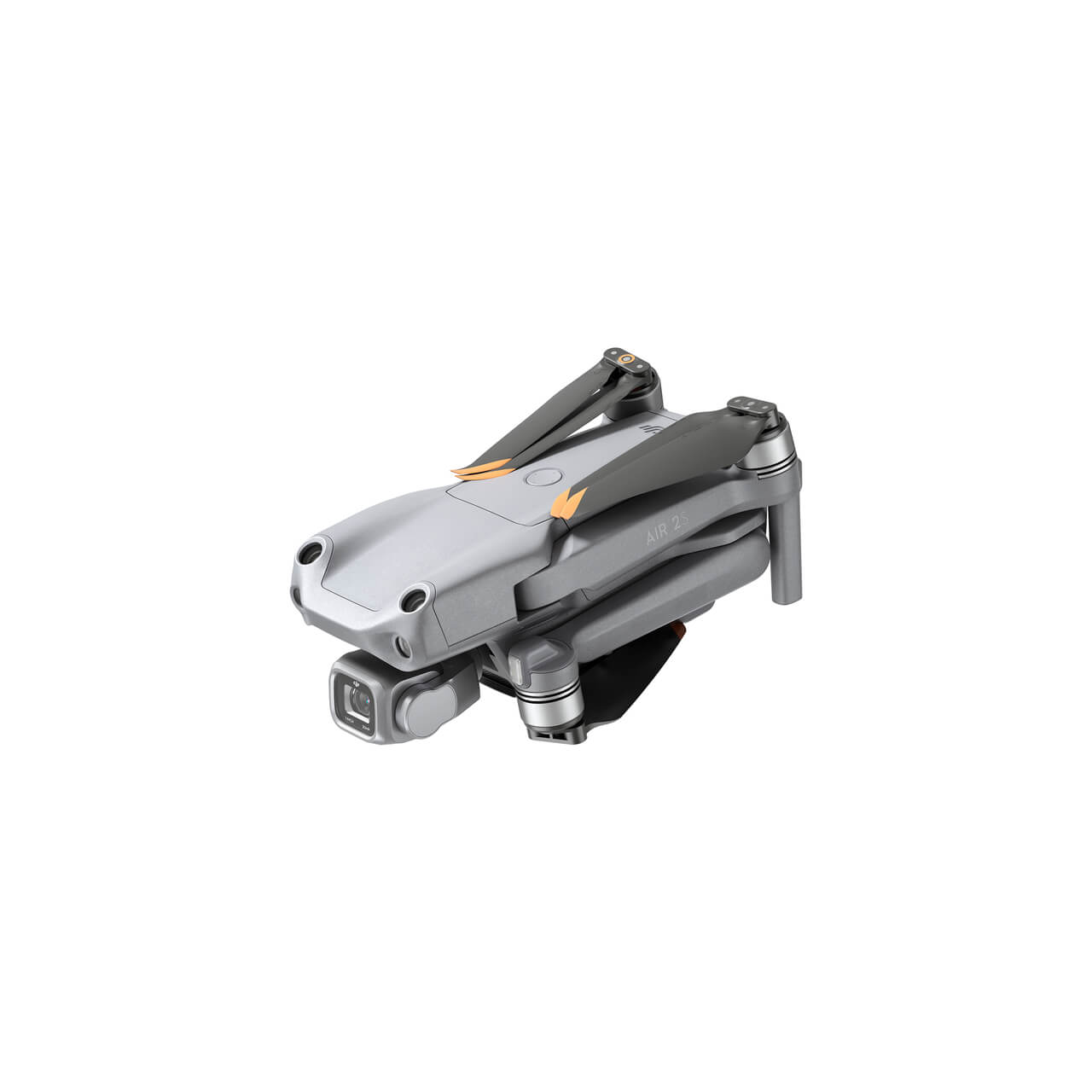